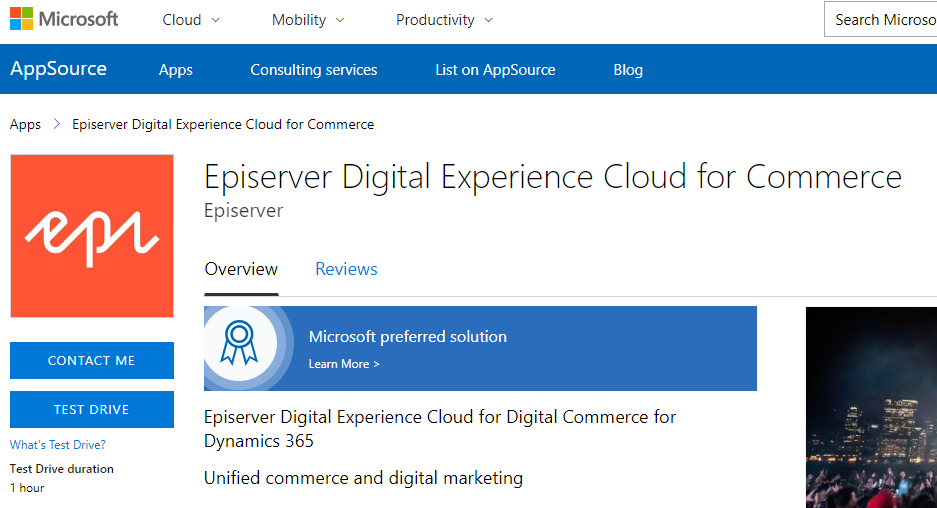 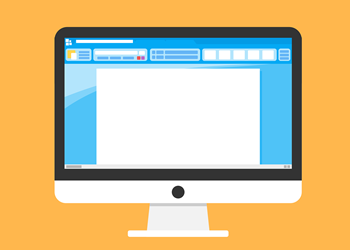 A pretty normal task is to have an XHTML property that uses only a very specific subset of the normal TinyMCE functionality. For example a text field that also allows the editors to create links - but nothing else. I came up with what I think is an elegant solution here. 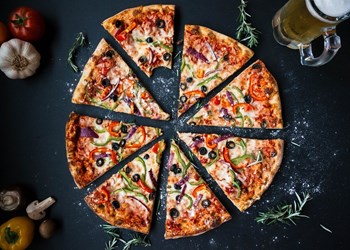 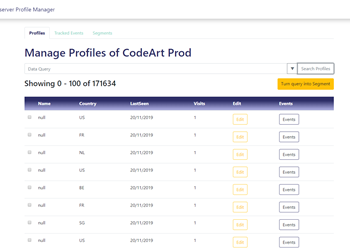 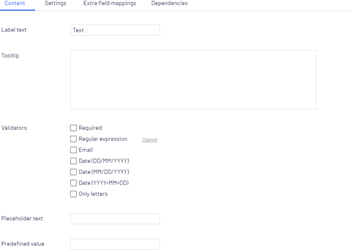 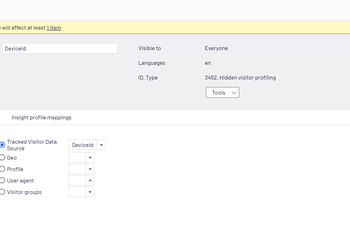 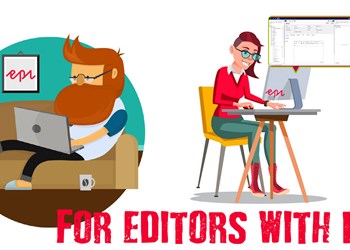 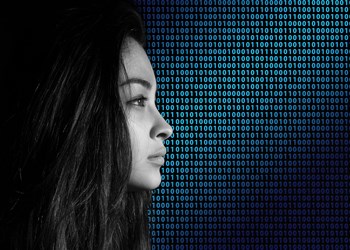 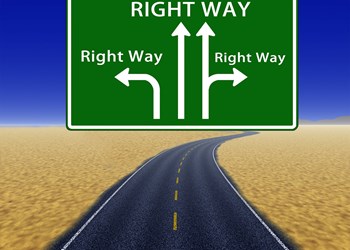 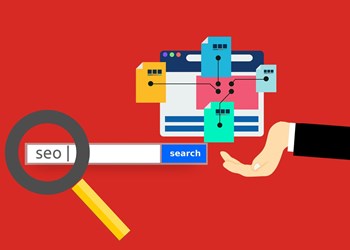 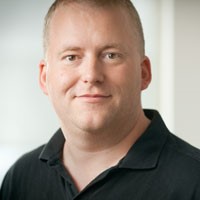